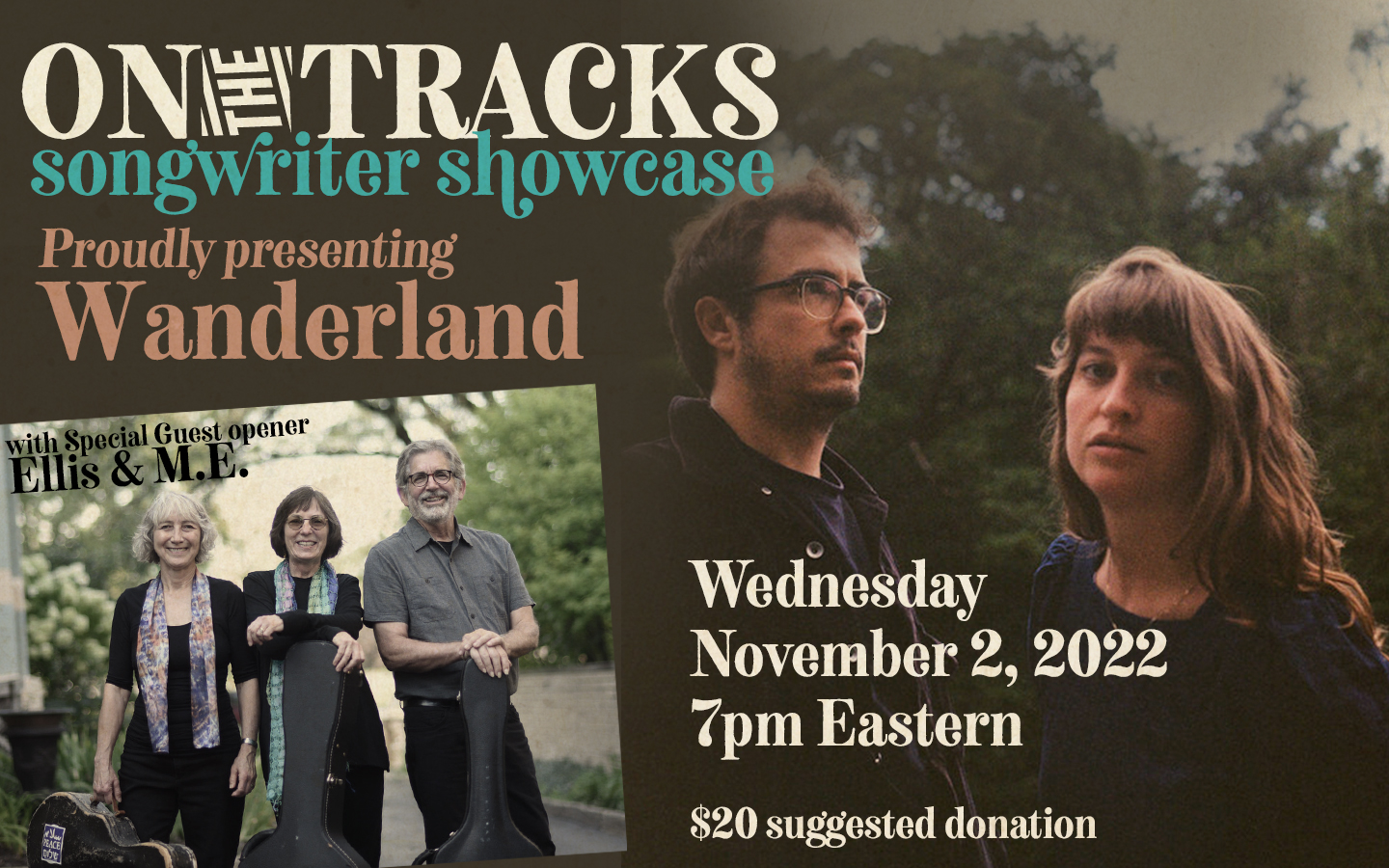 Matt Robinson studied at the Royal Academy of Music and was awarded the Edwin Samuel Dove Prize and a Yamaha Jazz Scholarship upon graduation. He has performed, written, and recorded with many leading musicians on the UK scene including Snowpoet, The Magic Lantern, and Emilia Martensson.

Natalie Wildgoose has a postgraduate diploma in Jazz vocals from Trinity Laban Conservatoire and a BA in Costume Design from Central St Martins College of Art. She has performed at The Royal Albert Hall and Ronnie Scotts and is now a visiting artist at the Royal Academy of Arts where she has served as a workshop creator and facilitator.

After setting up in a remote old mill next to a waterfall in the north of the Yorkshire Dales UK, the duo wrote and recorded their debut EP ‘Songs, I’ over six months.

The introspective and isolated setting became an incredibly generative time and they dubbed the project ‘Wanderland’ intentionally as it was born out of the exploration and dreamscapes of the wilderness.

‘Songs,I’ blends indie-folk, electronica, and jazz, with lyrical nods to myth, adventure, and moments of reflection. The duo accompanied the singles Moon Mushroom and Soon with equally artistic and surrealist music videos described as ‘Wonderfully Atmospheric’ by CLASH Magazine.

Officially released in July 2021, ‘Songs,I’ progressed over the year, and became quite popular with the public and critics. Several of the tracks were played on BBC Radio 1 ‘The Chillest Show’ and ‘Annie Mac’s Power Down playlist’ as well as BBC Introducing, BBC6 Music, and BBC York, who nominated their release as Record of the Week.

Collaborators and friends also show up across the EP including guitarist Tara Cunningham, drummer Dave Hamblett, and bassist Tom Mccredie. Who have joined the duo in some of the UK live shows for BBCYork and Sands Film Studios.

Wanderland have teamed up with friends again and will be touring the UK and visiting the USA in 2022 whilst writing their second EP.

Admission $20 (suggested donation)
100% of proceeds go to the performers.

Find more on the web

A serendipitous series of events brought Catherine Ellis, Alma Muxlow and Bob Elkins to the same acoustic jam at the Kalamazoo House in the spring of 2016. Bob was soon adding his signature guitar licks to Catherine and Alma’s performances, and the blend was magical. They’ve been writing and playing music together ever since.

Ellis & M.E.’s debut recording, Holding Up the Moon, was released in December 2021. It is a collection of songs offering balm for worried minds and restoration of the spirit. 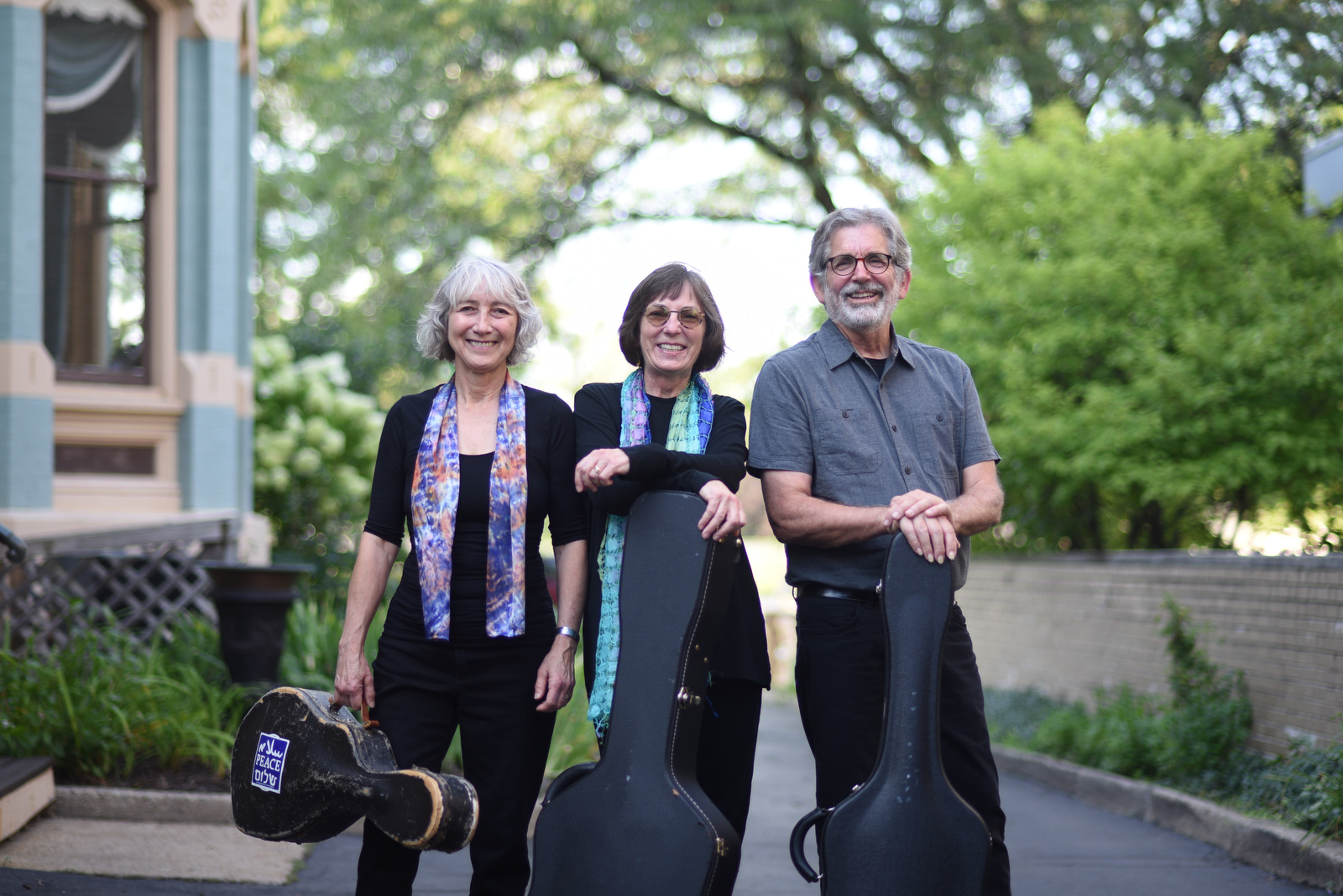