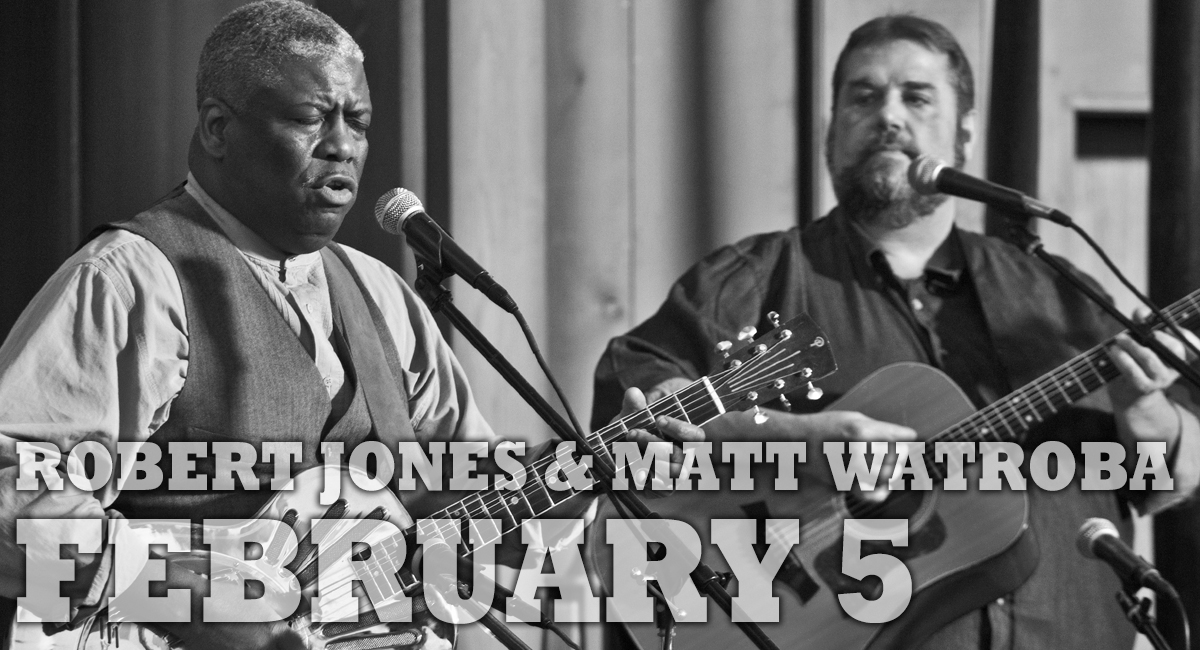 Ever since their first meeting, over twenty years ago, Robert Jones and Matt Watroba have been musical partners. Their relationship started when they hosted back-to-back radio shows on WDET-FM, Detroit. Later on they started performing together and in doing so discovered a friendship based on mutual respect and a love for traditional American music. Now Matt and Robert literally travel the nation extolling the virtues of “Music That Matters”.